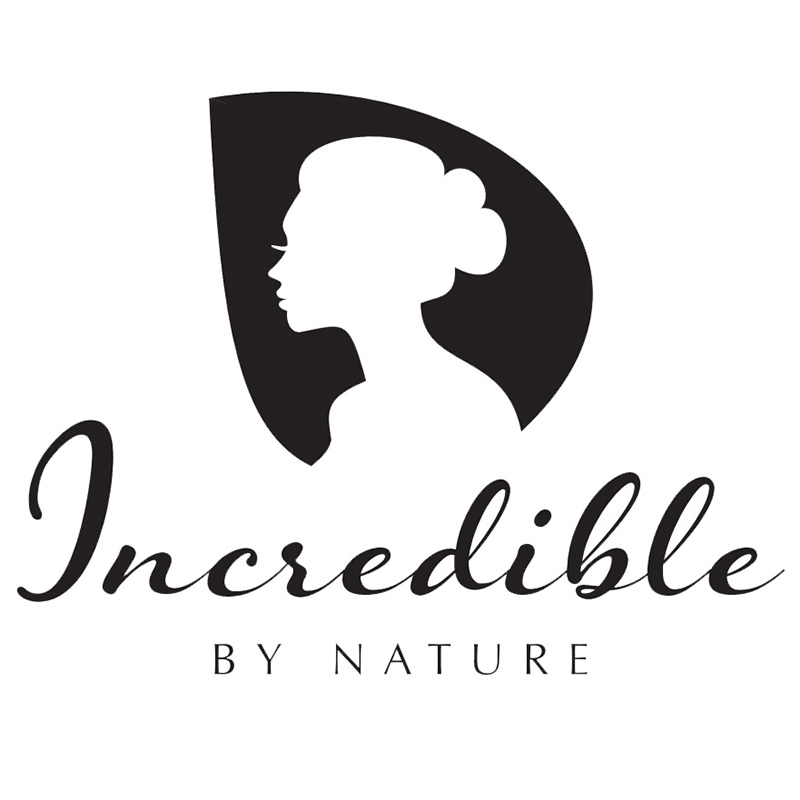 Obsessing over having radiant skin is really meaningless. With today’s trend on skin health, numerous ladies are fretting about purchasing skin treatment items and trying various programs just to achieve that radiant skin they see on T.V. commercials as well as publications. 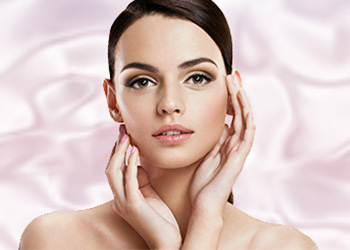 Get Notified
Every Time a New Article is Posted
Sign Me Up
Recent Posts
Show Me More...
Popular Posts

All About African Black Soap

Hey all. So if you've been around my channel for a while you may have heard me say "abs" at least, at least, a bazillion times. Abs plays a huge role in the way I take of my body and my hair and I do think that it deserves its own video. So, what is abs? Abs is abs, it's soap that's black and it's from Africa. I don't want to keep saying abs, abs, abs, blah blah blah. So, i'm going to say abs. .. 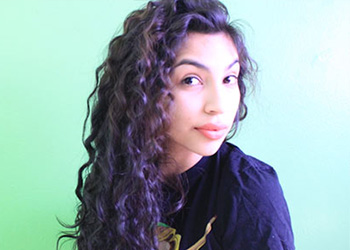 Edge control is very simple for me guys. I stick to one solid product to get all of my hairs needs. Now I know you may think that I'm crazy, but the one product that I use is African Black Soap. Black soap is enriched with a natural source of vitamin A, and E. Vitamin A and E are so good for your hair because their enriched with natural minerals. It will leave your edges clean and healthy. I'm telling you I swear by this product guys. Not only do I use it on my edges, but this is what I use to wash my face morning and night so I mean it's really good cause you get a lot of uses out of it... 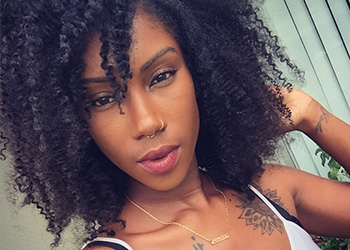 The secret to effective long curly hair care depends on the cut. Make certain your stylist understands the best ways to cut curly hair since it needs various cutting strategies that can be more involved than straight hair. Getting the incorrect cut can lead to an excess quantity of frizz and can harm your hair. Likewise, you should be doing routine trims to cut off any split ends. To find what you like, browse through magazines to assist you in discovering cuts that appeal to you the most. 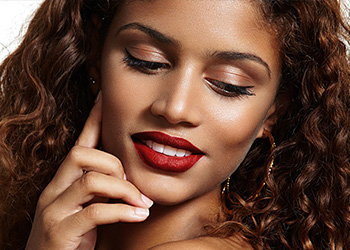